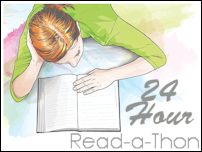 My favorite thing about the readathon is getting up at 5 a.m. California time and having a solid chunk of time to read, but I'm in the midst of Part 2 of a cold, and thought it would be best to sleep in so it will go away.  Fingers crossed.

Now that it's almost 9 a.m. in my neck of the woods, things start to get a little busy, but I'm going to squeeze in some reading when I can.  I'm starting with this book: 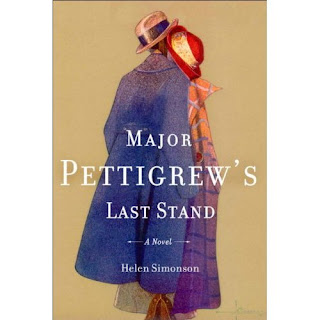 It's very possible that this is all I will get to, but I've heard it's a lovely book so I think it will make for a wonderful Saturday.  Have fun all of you who are participating!

The Castle of Otranto by Horace Walpole

You know how when you make pancakes, sometimes you have to throw the first one out because it's a dud?

Well, let me introduce you to The Castle of Otronto, the Gothic literary movement's first pancake: 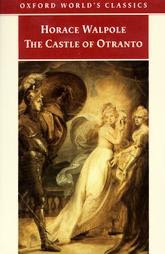 I thought it was rather a ridiculous mess.  At least it was a short one.  Like this review.


To find other stops on this Gothic Lit Classics Circuit, check out the schedule here.  No doubt you'll find some excellent, in-depth reviews of this book and other more worthy selections.

Winners for the Literary Blog Hop 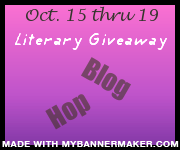 Thank you to all of those who stopped by and entered the giveaway. I have been in such a good mood lately, with fall weather finally surfacing, that I was possessed by a kindly spirit and I decided to pick TWO winners.  They are:

Katie @ Novel Society who picked Crime and Punishment
mamabunny13 who picked I Capture the Castle
Congratulations!  I've notified both of the winners.
Stay tuned for another giveaway for my blogiversary in about a month.  I think I'll pick another category from my Goodreads list to choose from, because I found it quite fun to do it that way.  It could be children's novels, fantasy, books about Africa, historical fiction.  Decisions, decisions...


Thanks again to Judith for putting this whole blog hop together!

Once again it's time for a Literary Giveaway Blog Hop hosted by Judith from Leeswames' Blog.  This time, I compiled a list of all the the classics that I rated five stars on Goodreads, and the winner will be able to pick one, which will be shipped from Book Depository (so make sure that it can be delivered to your country by checking this list.)  Here's what you need to know: 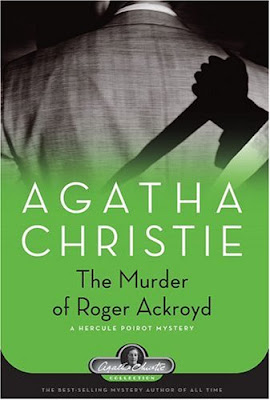 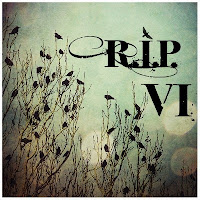