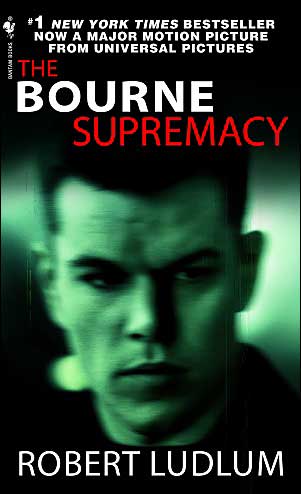 I almost wanted to dub this "The Bourne Disappointment," but that made it sound like I didn't like it. I liked it, just not nearly as much as The Bourne Identity. In this one, David Webb (aka-Jason Bourne) is tricked by the government into going to Hong Kong after an assassin who has taken on his name and is working for a Chinese leader who is secretly planning to take over in China. The back cover says, "The real Jason Bourne must maneuver through the dangerous labyrinth of international espionage--an exotic world filled with CIA plots, turncoat agents, and ever-shifting alliances." I found all of these elements terribly confusing. I can't blame the author though--CIA terminology is like a foreign language to me (blind, off the wire, sterile, etc.), as well as some of the political and economic aspects of the plot. I do feel like if I read another book with similar terminology, it will be a little easier. (I'm hoping I added a few brain cells.) This one also had more language and mildly disturbing violent scenes. Apparently in Hong Kong and China, people tend to repeat cuss words, so you get to read the "F" word not once, but twice each time it is said--kind of like saying "What the heck-heck are you doing?" This was new for me. This part (with an American speaking, no repeats) cracked me up: "Who the f*** do you think you are? And if my language offends you sir, look up the derivation of the offending word. It comes from a term in the Middle Ages meaning to plant a seed in the ground." (I guess the late Ludlum wouldn't appreciate my complaint about the bad language.)
Whenever I read a work of fiction about a place I don't know much about, I like to read a non-fiction book about that place so I can learn about it and picture the setting. Being the scholarly person that I am, I head right for . . . the children's section of the library. This one being mostly in Hong Kong, I checked out this one: 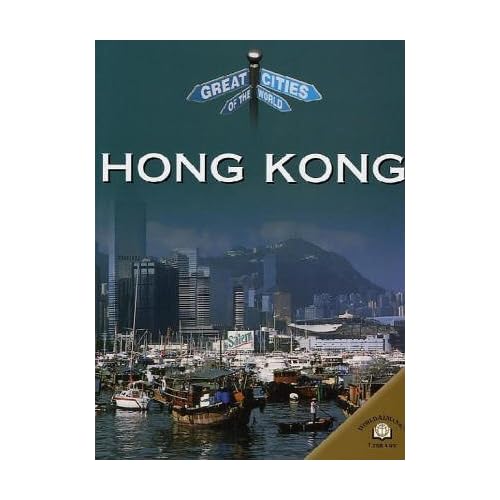 I learned a lot the related to the book, and a lot that didn't. It may sound silly, but I have learned a lot from these quarter-inch-thick children's books, and they're right at my level of comprehension. I guess it's my way of learning all the things that I feel like everyone else already knows! Someday, maybe, I'll catch up to all of you smart people!